THE MESSIER AND OTHER CATALOGUES

The Messier Catalogue is a list of interesting objects in the sky, distinguished from ordinary stars. In 1758 French astronomer Charles Messier began compiling a list of nebulae- diffuse objects so that they wouldn’t be mistaken for comets.

Each object was designated an ‘M’ number- and astronomers still use this today to identify objects. For instance, the Pleiades are known as M45. There are 110 Messier objects.

The Messier catalogue is of interest to amateur astronomers because, as these objects were discovered in the 18th century, they are usually bright enough to be enjoyed with a modest telescope.

Some people claim to have spotted every single one with such equipment.

An excellent site about the Messier Catalogue can be found at SEDS.org, with detailed information and pictures of each object. 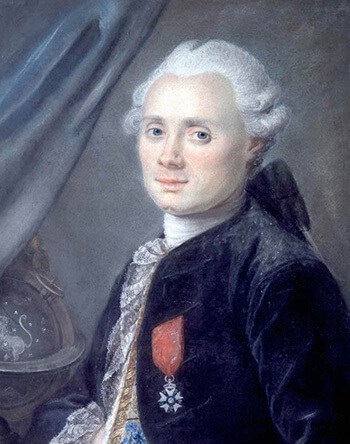 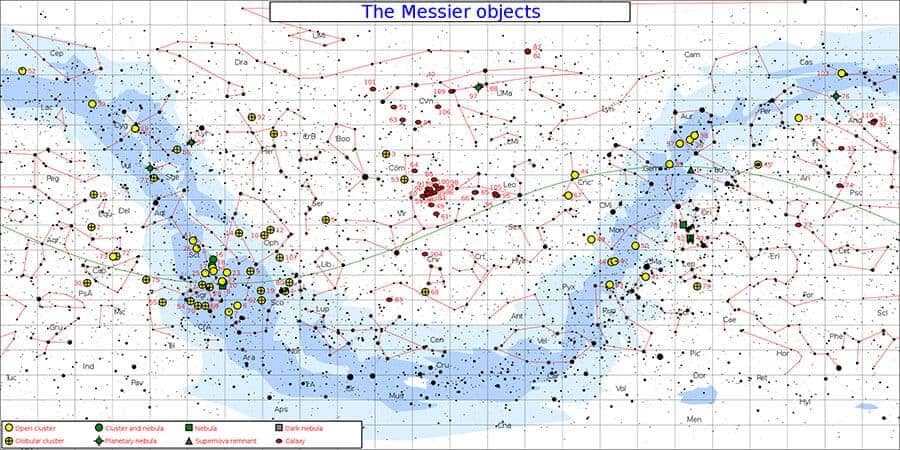 SOME HIGHLIGHTS OF THE MESSIER CATALOGUE

Since ancient times certain stars have been given names. However not all stars can be given a proper name, and such a system would only prove confusing, giving us no information about the whereabouts of the star. Here’s some of the ways that you may hear a star referred to, and their meanings. 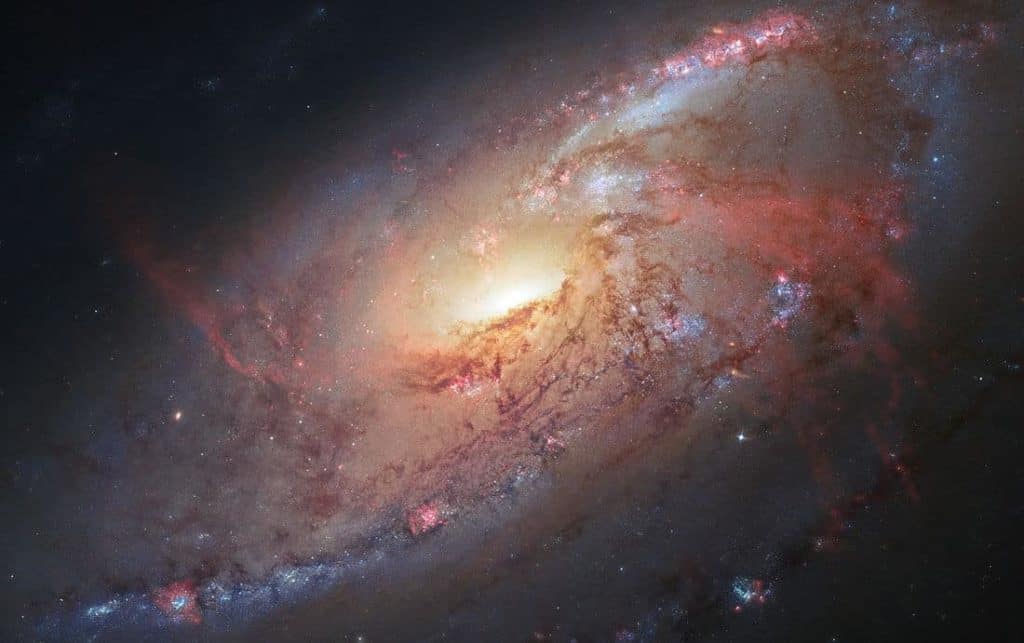